At some point in my life, I started to believe that I wasn’t any good with plants. I don’t remember how it began, but it ended up with me not having any house plants at all. If offered one, I’d politely refuse it saying that the cats ate them. If I received one as a gift, I always tried to re-gift it quickly before I killed it. A number of months ago, I was walking through the farmer’s market and saw a gorgeous cactus. The woman selling it assured me that the only thing that would be death for this plant was too much water. I figured that I could handle not watering it. As I tried to get it into my car, I grabbed it, and spent much of the next hour picking spikes out of my hands.

I won’t get into the “Getting a thousand thorns in my hands” episode again, but since the day of my purchase, the cactus has been sitting on a window sill in my office. It hadn’t died, but it hadn’t grown either. I didn’t feel happy when I looked at it. It was a bit like a white elephant; sort of cool but not wanted by anyone either. When friends would visit the office, I’d try to give it away and I usually heard either, “No thanks”, or “When you move, if you don’t want it I’ll take it”. No one seemed enthusiastic about it and I didn’t blame them.

Then one day a couple was in my office, and the man walked over and started looking at the cactus. As he looked at it, I could see his genuine interest. He stood there quietly for a couple of minutes and finally I asked him if he would like it. He didn’t hesitate at all. We arranged to meet again in a month for the pick up. After they left, I found myself saying to the cactus, “Well, you are going to a good home. A place where you will be loved.” Within days it started “budding”.

I heard a minister on the radio a while back, talking about a plant in her house. She said that every time she looked at one of the branches, she thought, “I need to cut that off”. She never did cut it, but noticed one day that the branch was dead. In that same talk she told about shopping with her daughter and how she kept thinking that her daughter didn’t look good (had a bad-hair day or something). After a few hours together, her daughter actually said that she didn’t feel good and the trip was cut short. Her mother made the connection between her thoughts and the life around her.

I made the connection too.

“People deal too much with the negative, with what is wrong. Why not try and see positive things, to just touch those things and make them bloom?”  Thich Nhat Hanh

I work as a spiritual counselor, offering private sessions with individuals by phone. I also paint and create mixed-media pieces. View all posts by Mary Muncil

25 thoughts on “the power of belief” 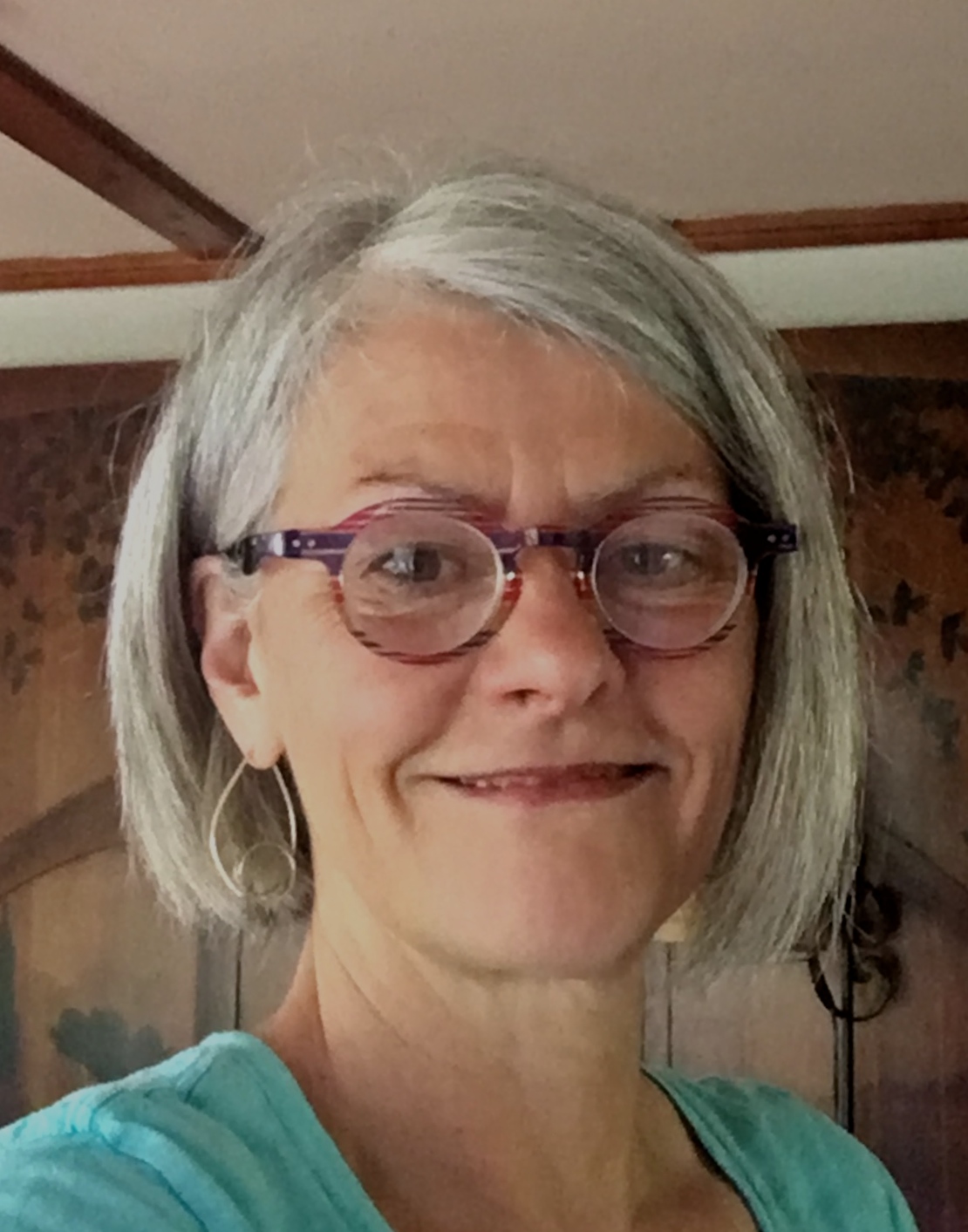 I work as a spiritual counselor, painter and writer. I offer private spiritual counseling sessions by phone*, and in person in my home. My intention for this life is to have the best time possible, while helping others to remember who they are as “growing tips of the Divine”, God-consciousness, Love itself.

*If you are interested in working with me, you can read more about what a session is like by clicking the “PRIVATE SESSIONS” TAB at the top of this page

**If you’d like to take a look at my paintings, click the MY ARTWORK tap at the top of this page.